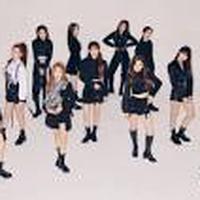 Loona (commonly stylized as LOONA or LOOΠΔ; Korean: 이달의 소녀; RR: Idarui Sonyeo; Japanese: 今月の少女, romanized: Kongetsu no Shōjo, lit. 'Girl of the Month') is a South Korean girl group formed by Blockberry Creative. The group was introduced to the public through a pre-debut project that began in October 2016, where each of the 12 members were revealed in a periodic fashion by releasing a promotional single over the following 18 months.
Share this page
キャンセル
動画を登録する 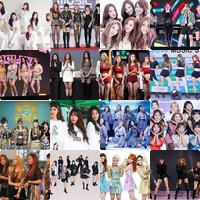 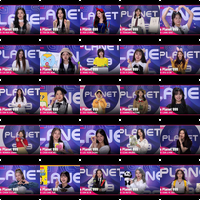 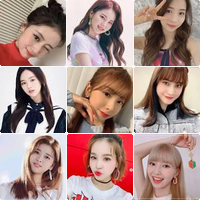 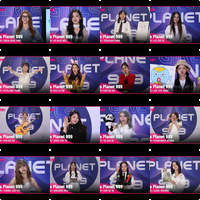 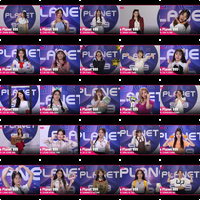 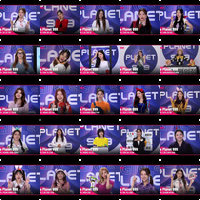 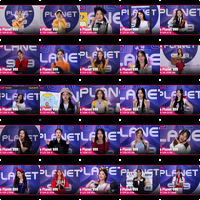 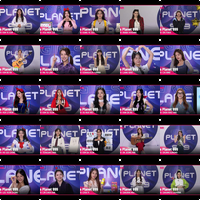 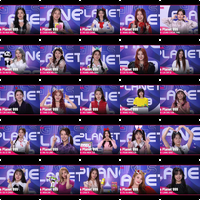 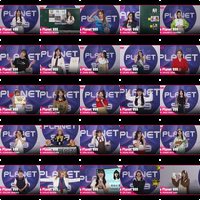